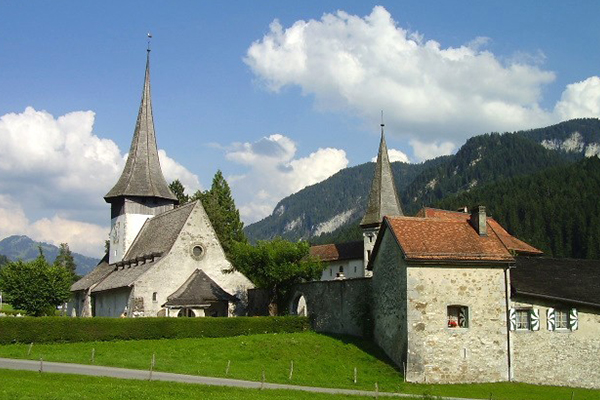 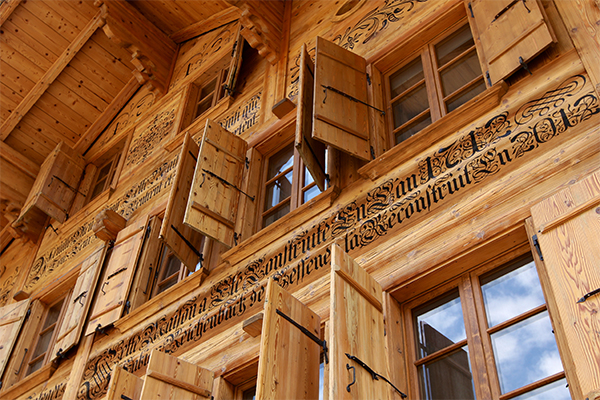 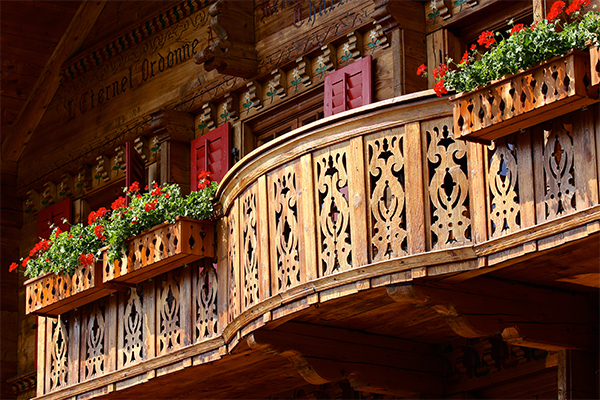 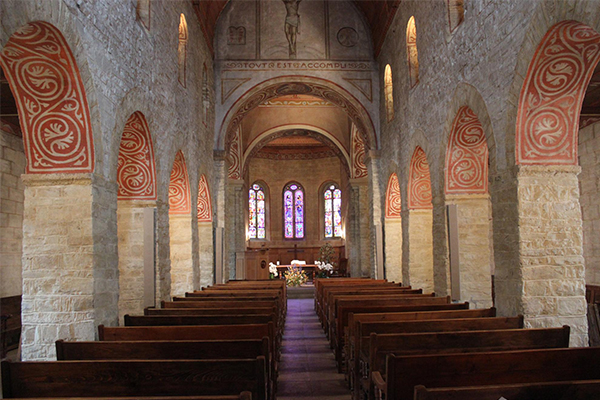 The evangelical church was originally the church dedicated to St. Nicholas, dependent on a Cluniac priory founded around 1073-85 and suppressed in 1555. It is a Romanesque construction of the end of the 11th or beginning of the 12th century with a cruciform plan, divided into three naves.
Situated at an altitude of almost 1000 metres, Rougemont immediately seduces with the beauty of its architectural heritage. The village houses several magnificent chalets which bear witness to the folk art of the region. These wooden buildings, some of which are over 400 years old, proudly display engravings, paintings, flowers and inscriptions. Rougemont also has an exceptional historical heritage. Founded by the monks of Cluny in 1080, the site includes an 11th century Romanesque church and a 16th century castle, both important cultural monuments. The Videmanette cable car offers an ideal starting point for beautiful walks in summer and direct access to the Gstaad ski area in winter. Next to the church, on the site of the old priory stands the castle, built by the Bernese in the 16th century. rebuilt in 1756 and restored in 1974 after a fire. The village preserves an interesting group of 17th-18th century wooden houses with carved friezes, inscriptions and paintings on the façade. Opposite the Auberge du Cheval Blanc, barn from 1688 with a remarkable lock. 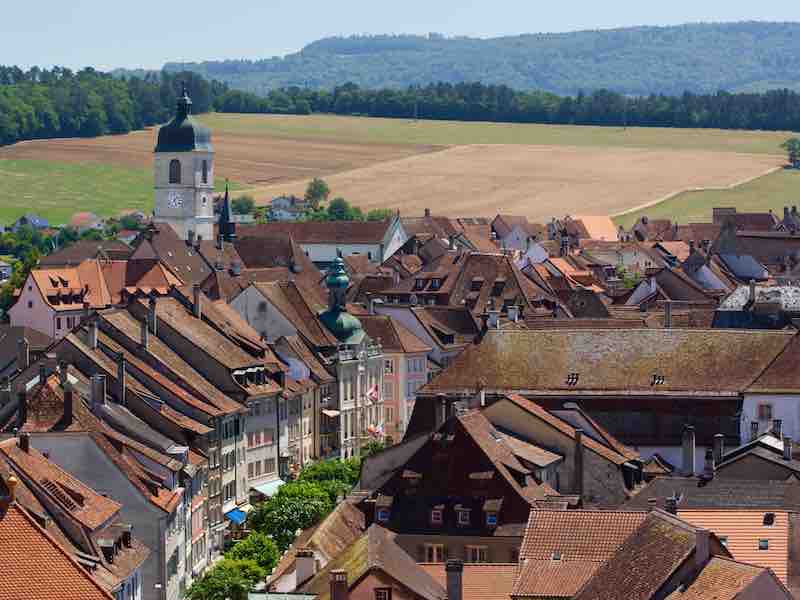 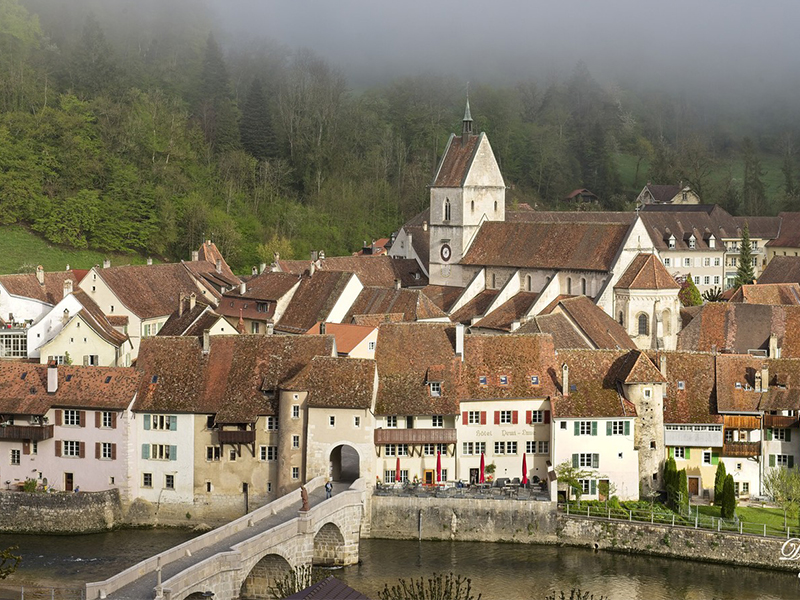 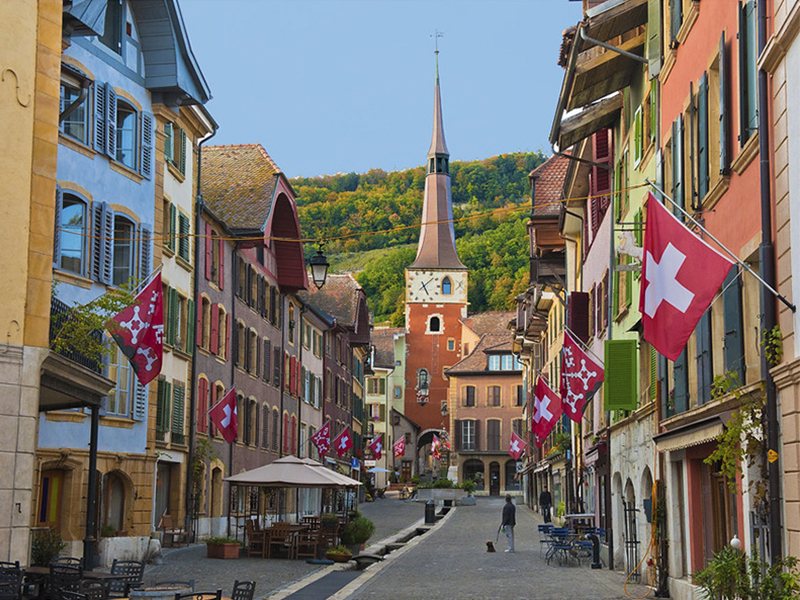 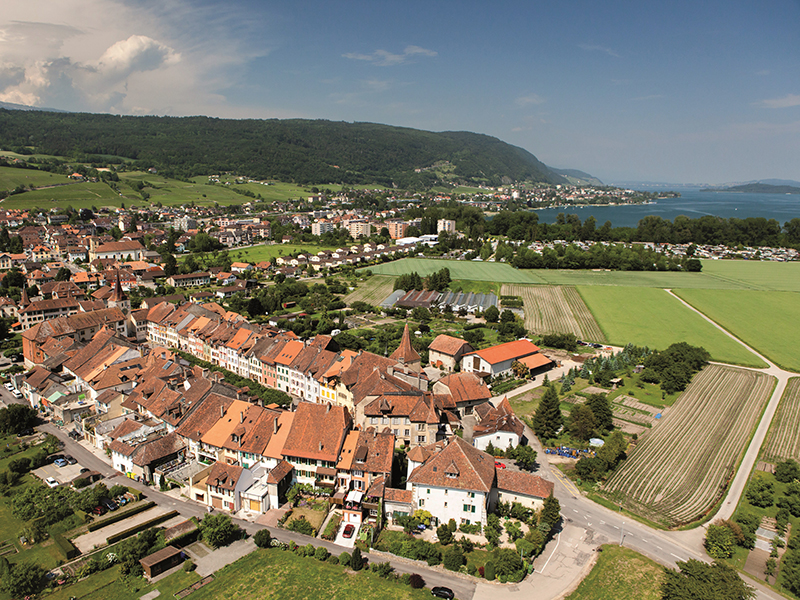 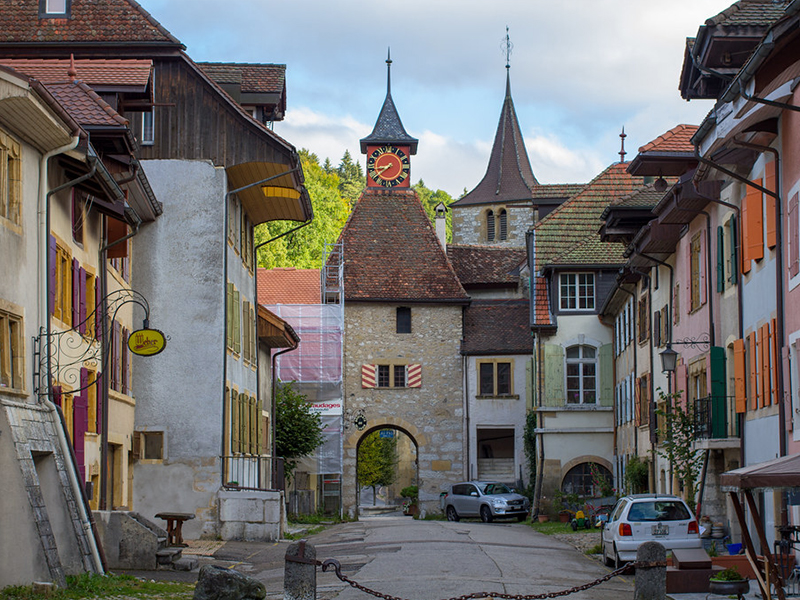 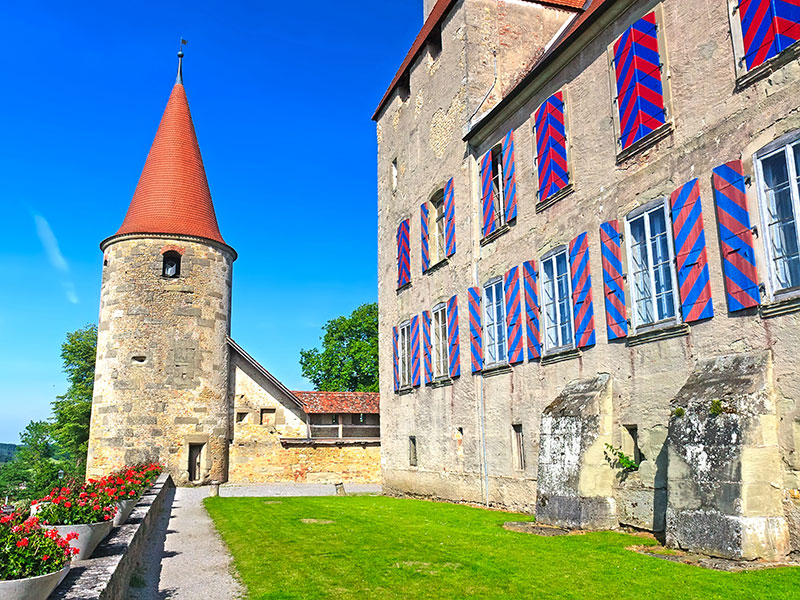 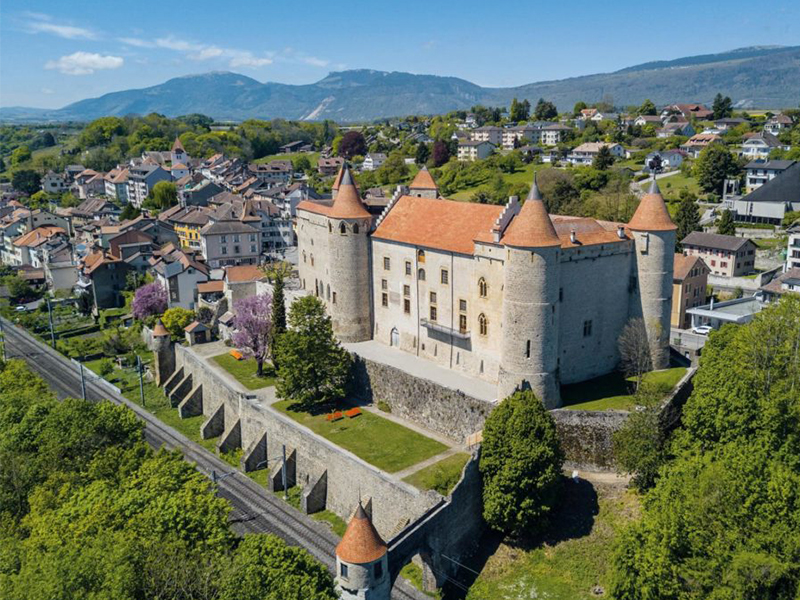 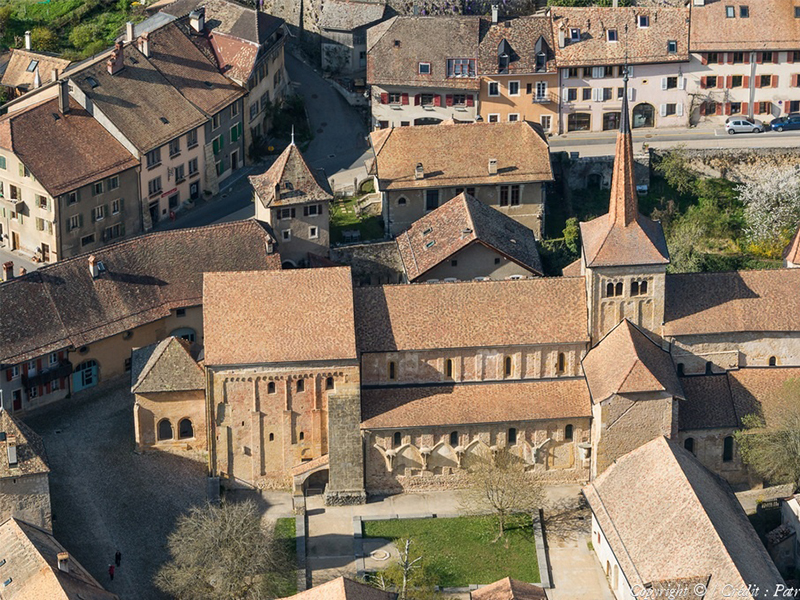 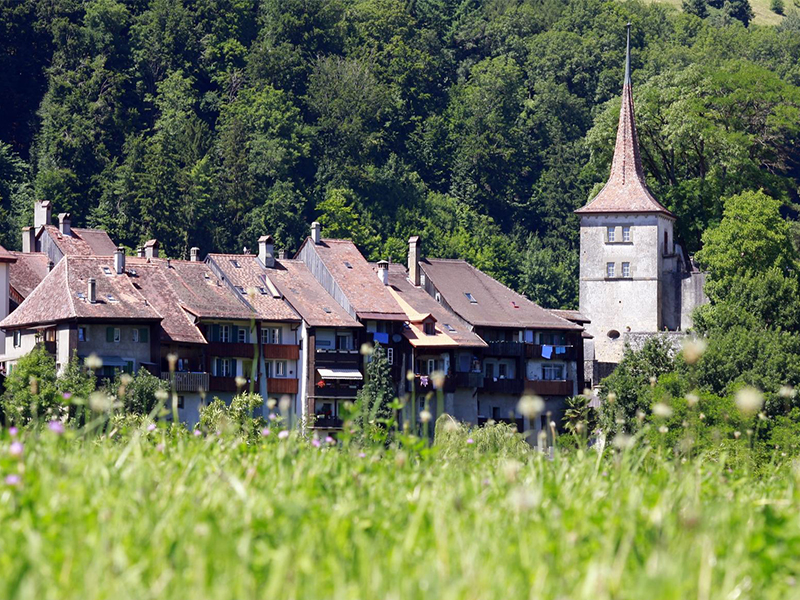 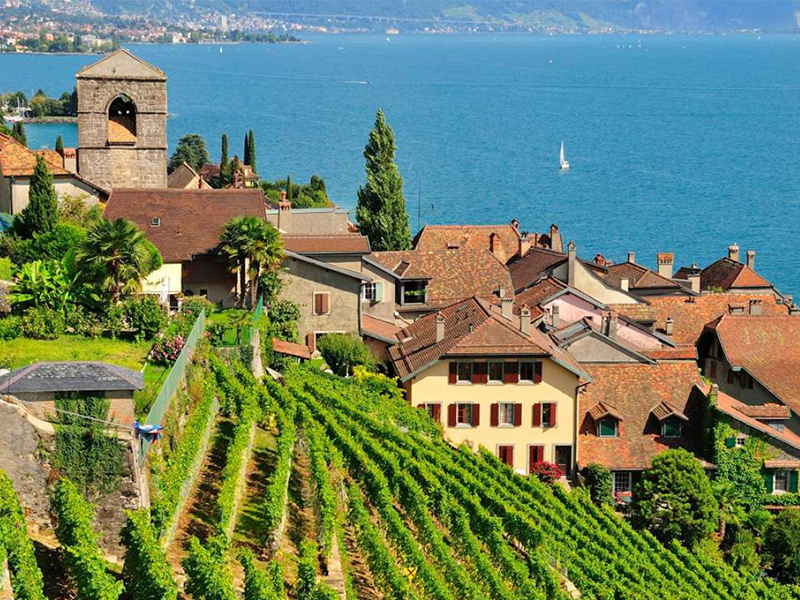 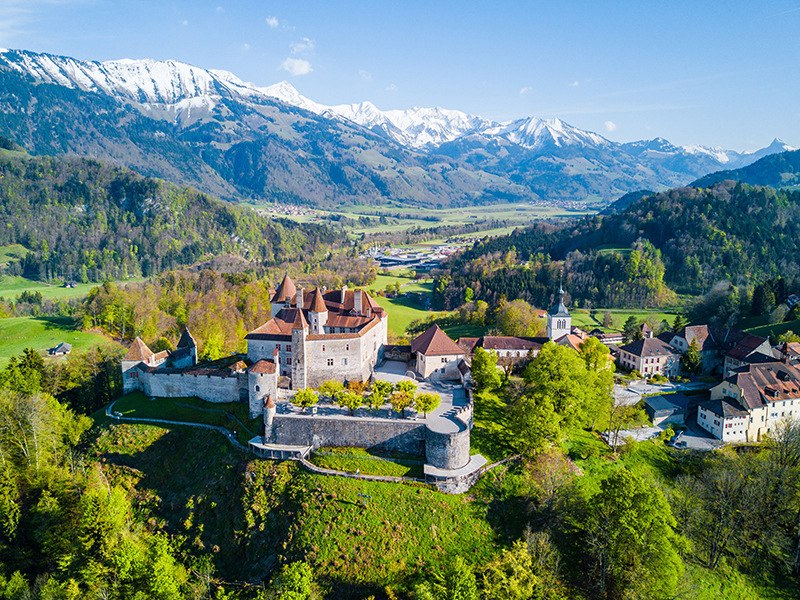 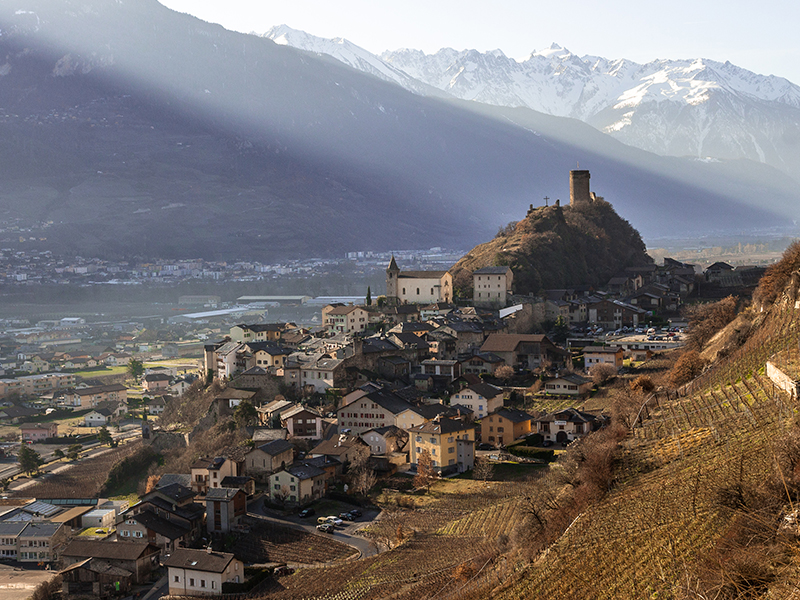 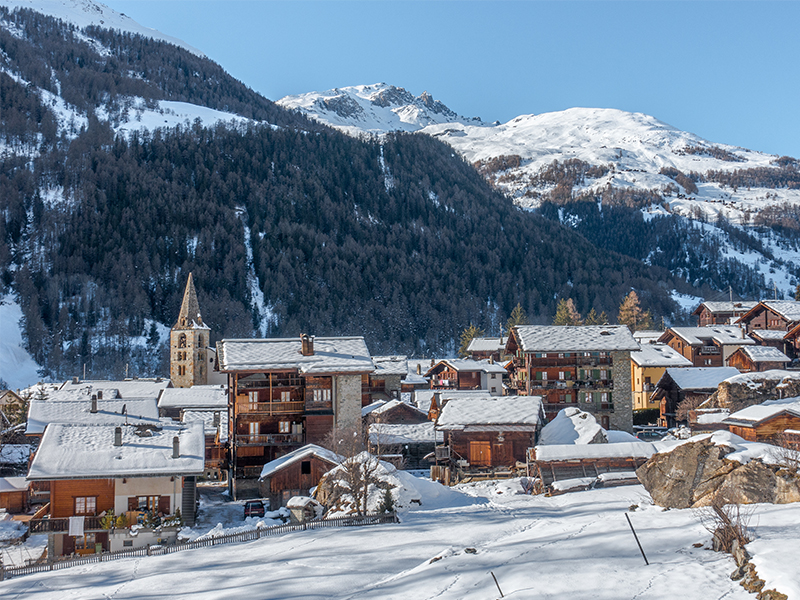