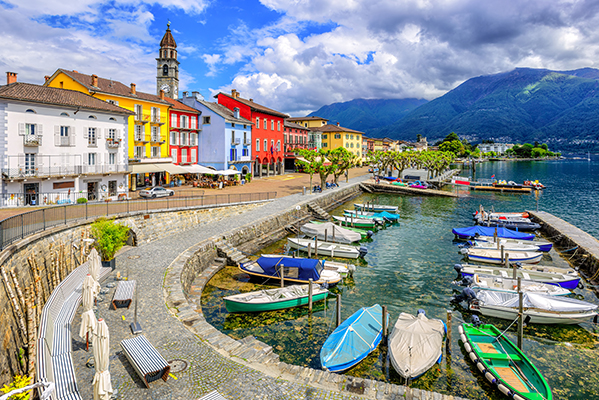 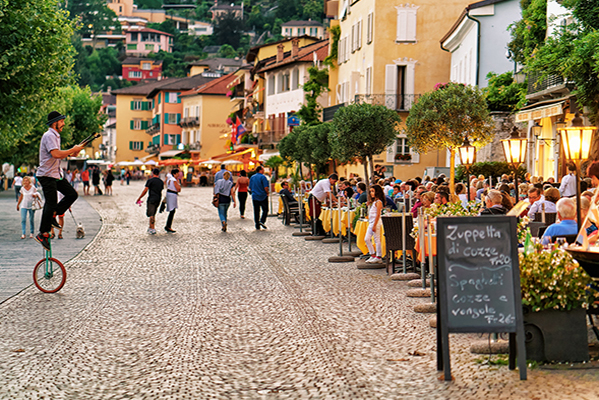 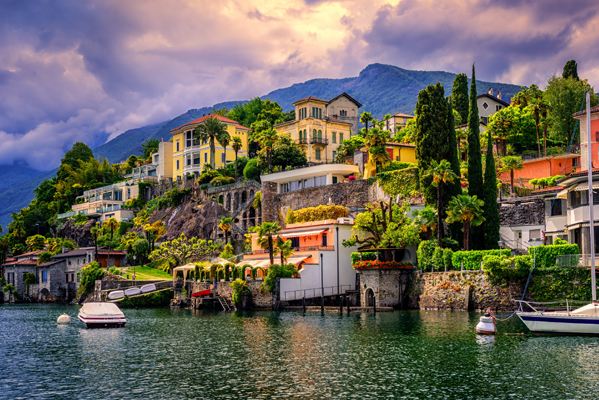 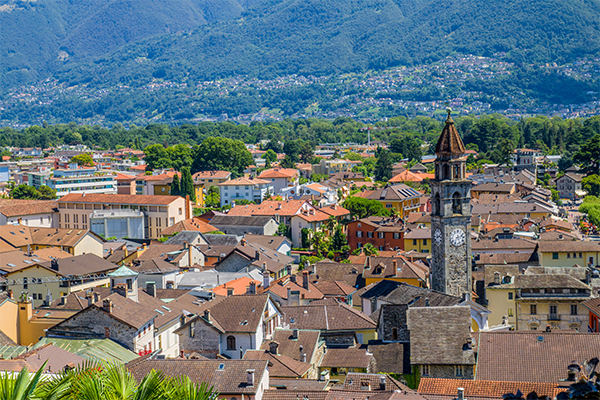 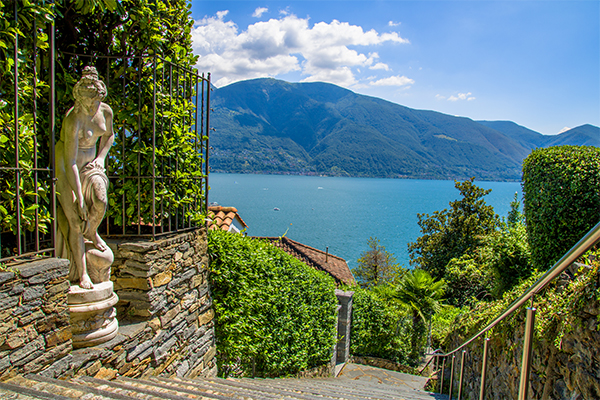 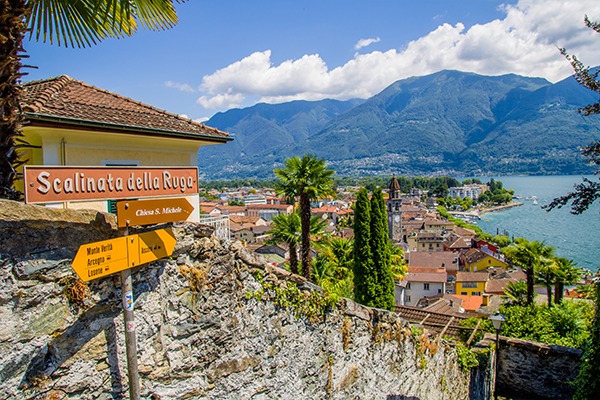 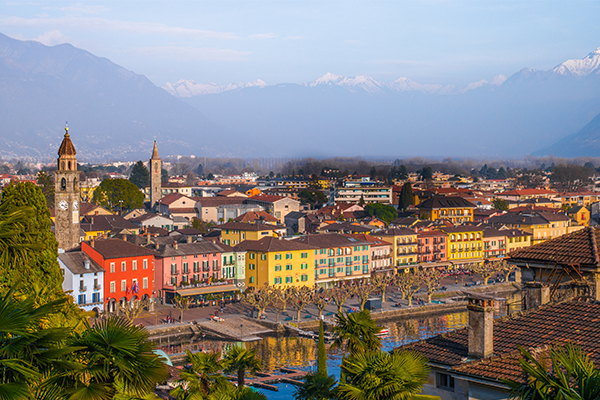 The village overlooking the shores of Lake Maggiore has been inhabited since prehistoric times, Ascona was in the Middle Ages, an important market square protected by 4 castles. It was home to many families of artists.
In the centre of the town stands the Catholic parish church of Santissimi Pietro e Paolo, mentioned after 1264 and rebuilt in the 16th century. It is a three-nave building with a polygonal choir and an elegant bell tower on the south side. In the vault of the choir are preserved frescoes by P. Francesco Pancaldi, known as Mola, about 1770 and, on the high altar, altarpiece of the "Coronation of the Virgin" by Giovanni Serodine (1599-1630). Two other paintings by the same artist are on the west wall. In via Bartolomeo Papio, next to the homonymous college, there is the church of Santa Maria della Misericodia, built between 1399 and 1422. Along the choir walls there are scenes from the Old Testament from the 15th century, along the walls of the nave and above the triumphal arch frescoes from the 15th-16th centuries and, at the entrance to the choir, a Renaissance polyptych by Antonio de Lagaia (1519). Next to the church, the college founded by Bartolomeo Papioe, built after 1584, has an elegant Renaissance cloister and, above the north door, a bas-relief of 1602. Near the church is the Serofine house, built around 1620 by Christopher and G. Battista Serodine. The facade, articulated on three floors, has a rich stucco decoration; decorated with historians and figures above the windows; in the centre the Virgin and Child. At the exit of the village, on the road leading to Losone, there are the remains of the castle of San Materno, of which only the Romanesque chapel with a semicircular apse containing a fresco depicting Christ is left.

Lake Culture Food Shopping Romantic Festival
print
There are no upcoming events at this time. 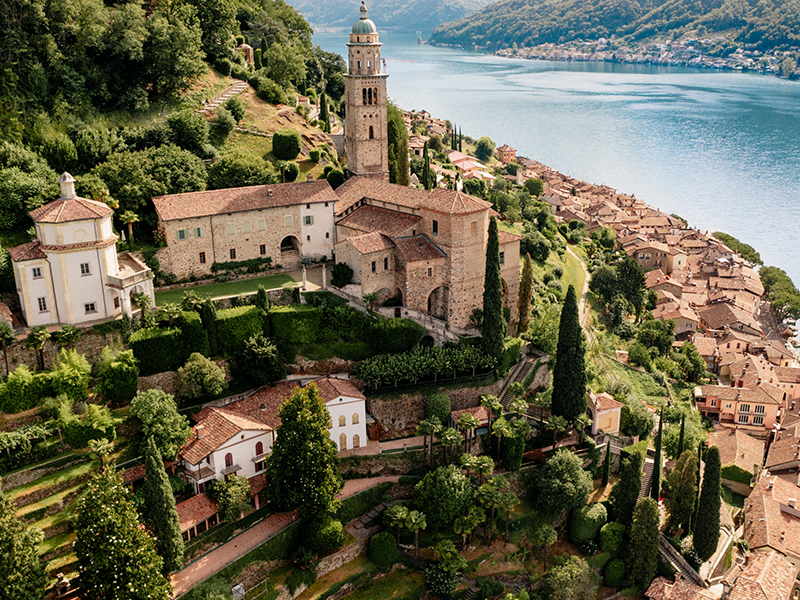 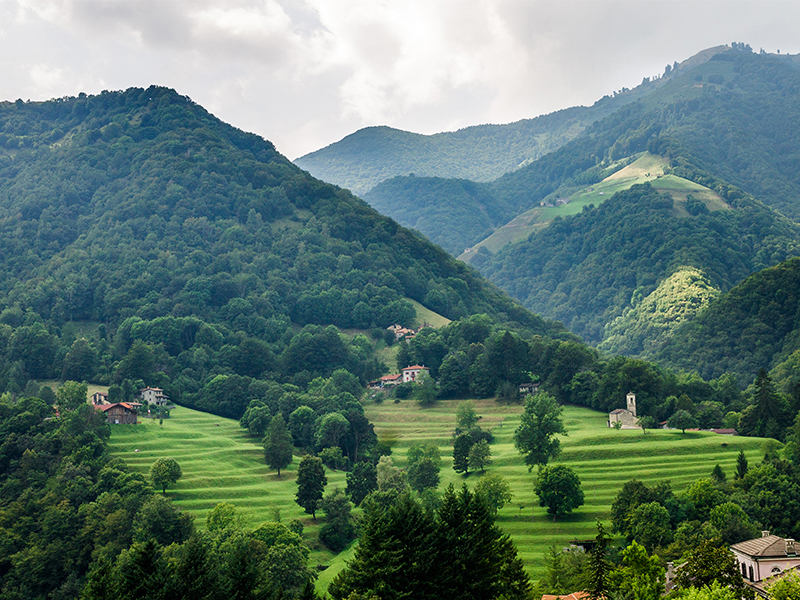 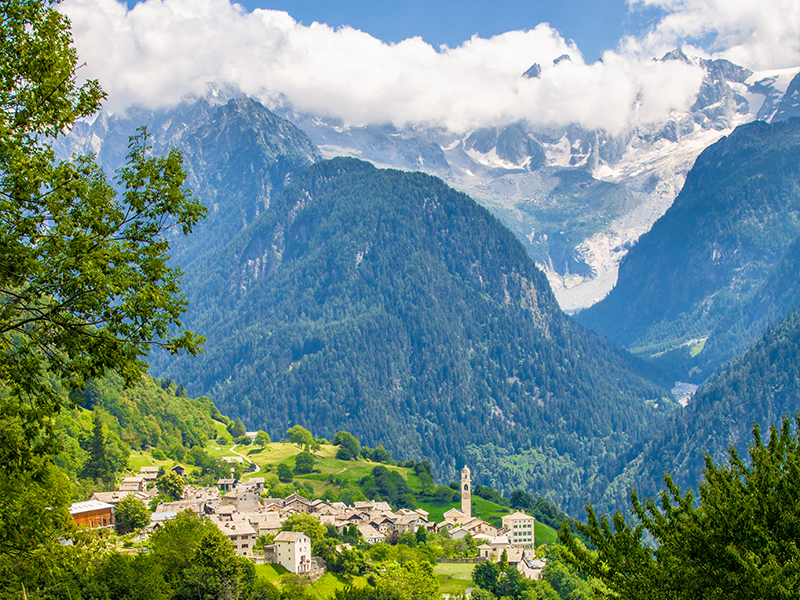 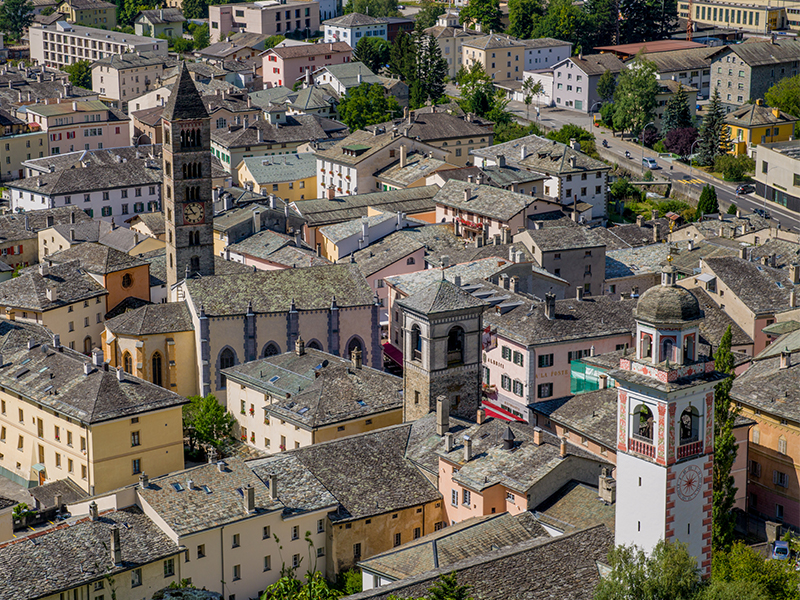