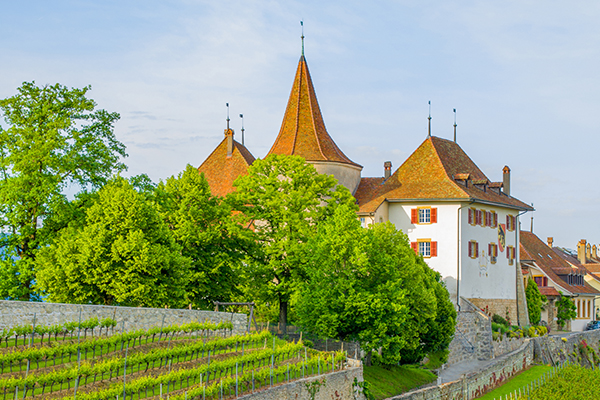 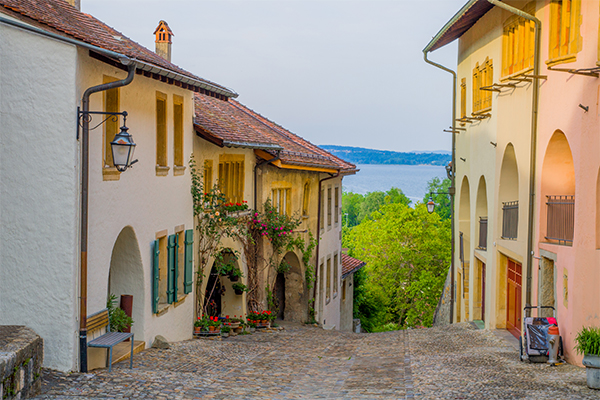 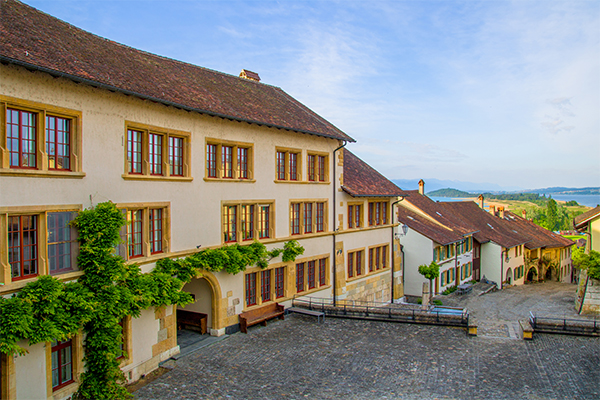 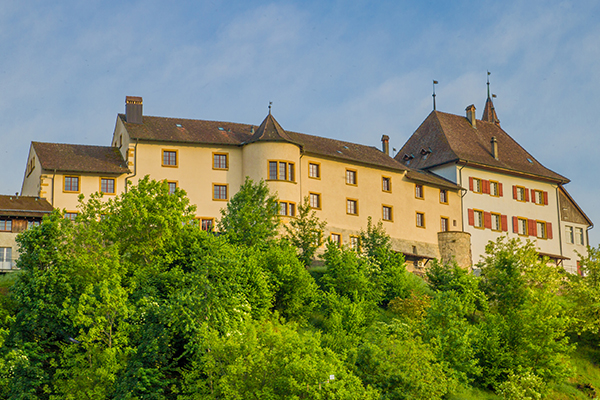 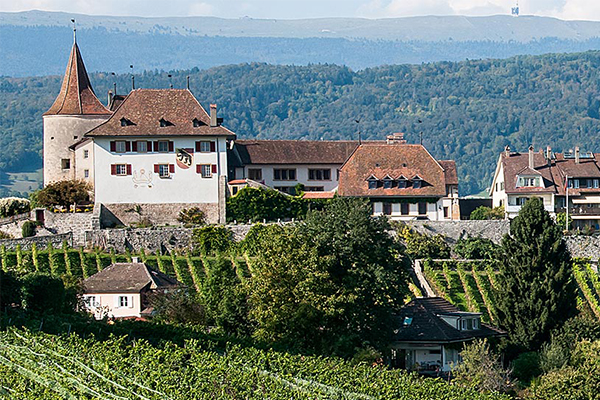 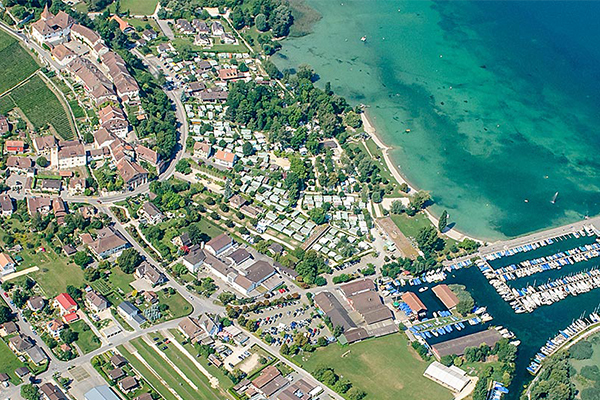 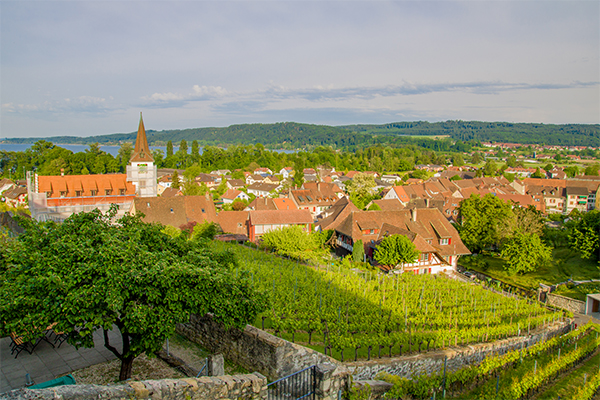 The foundation of the town is attributed to Bishop Burkhard von Ferns from Basel, who built a castle here around 1100. Of the medieval architecture, the Knights' Hall with its beamed ceiling resting on late-Romanesque carved pillars is worth mentioning.
Erlach's beginnings date back to the end of the 11th century. After the turn of the millennium, the Counts of Fenis claimed the power of the area. It was Burkhard von Fenis (Bishop of Basel 1072-1105) who built Erlach Castle and his brother Kuno (Bishop of Lausanne 1093-1103) who donated Erlach Abbey. The Benedictine abbey of Erlach or St. Johannsen soon occupied most of the parishes in the area. Count Rudolf II of Neuchâtel-Nidau (a descendant of those of Fenis) granted Erlach material rights around 1266, i.e. various rights and special provisions that distinguish the town from the village. It is possible that the reason for this was the war that broke out between Habsburg and Savoy in 1264 to strengthen the citizenship of the exposed Erlach. In Erlach, the tangible means the first news of the town and the citizenship itself, while the church and the Knights or Junkers of Erlach have been mentioned several times since the end of the 12th century. Erlach Castle is one of the oldest in the canton of Bern. It was built at the end of the 11th century by Count Burkhard von Fenis to protect the road leading up to the lake. In the 13th century the old town was gradually extended, thus laying the foundation stone of a small town.

Lake Countryside Castle Romantic Walking Wine
print
There are no upcoming events at this time. 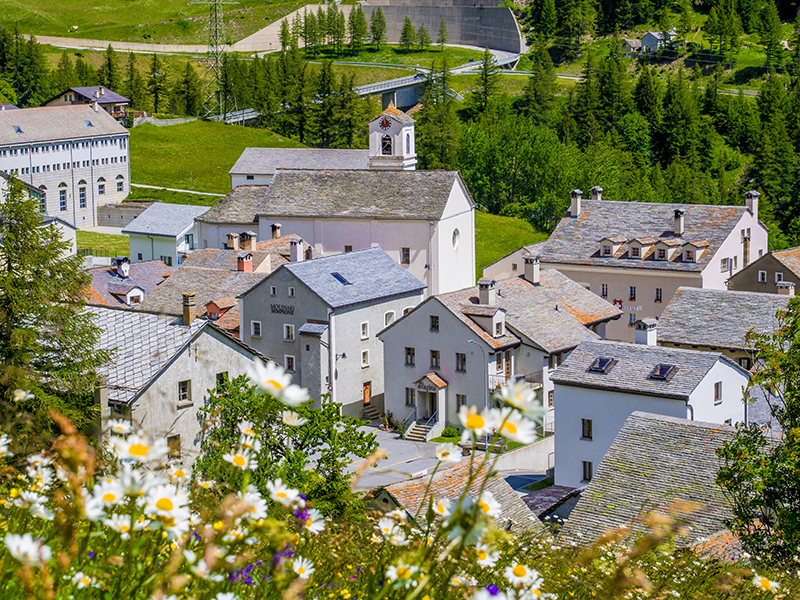 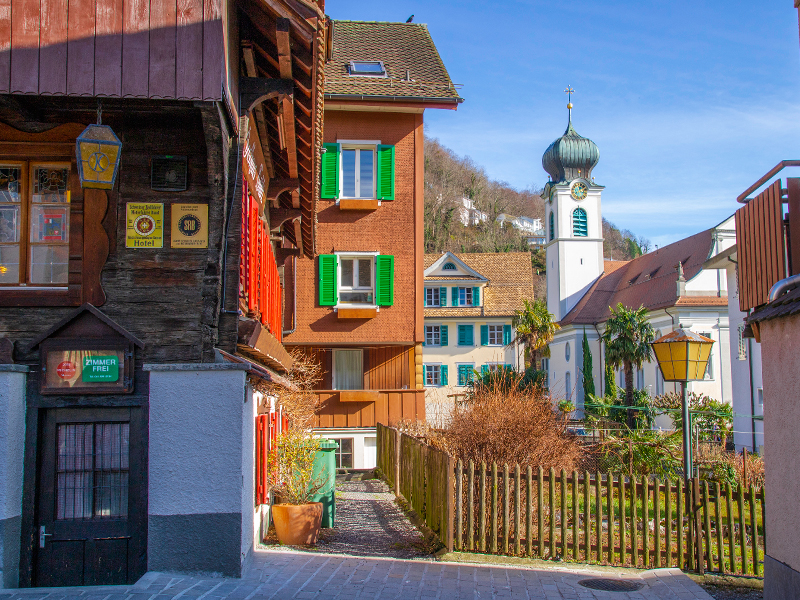 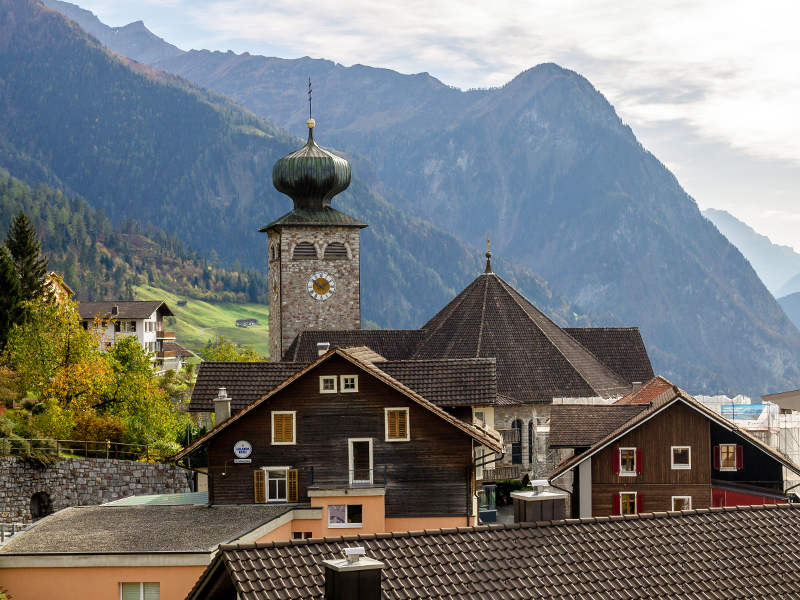 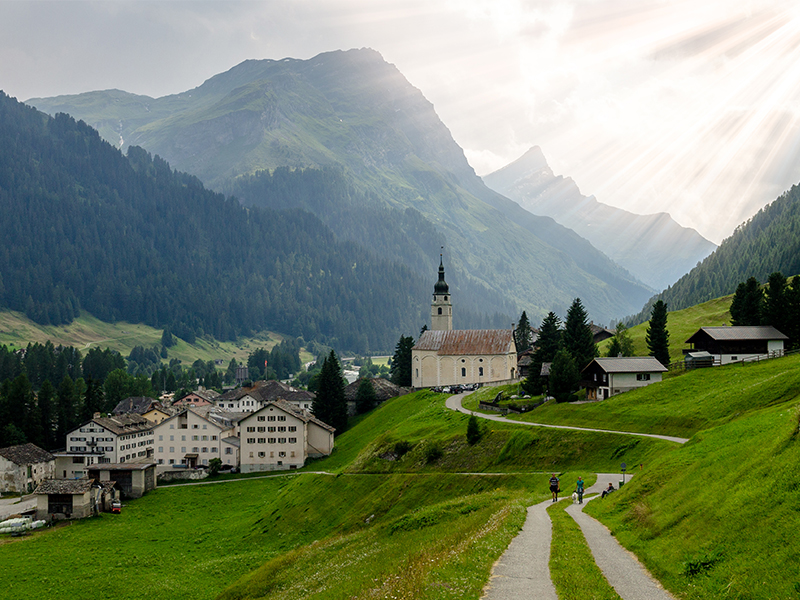 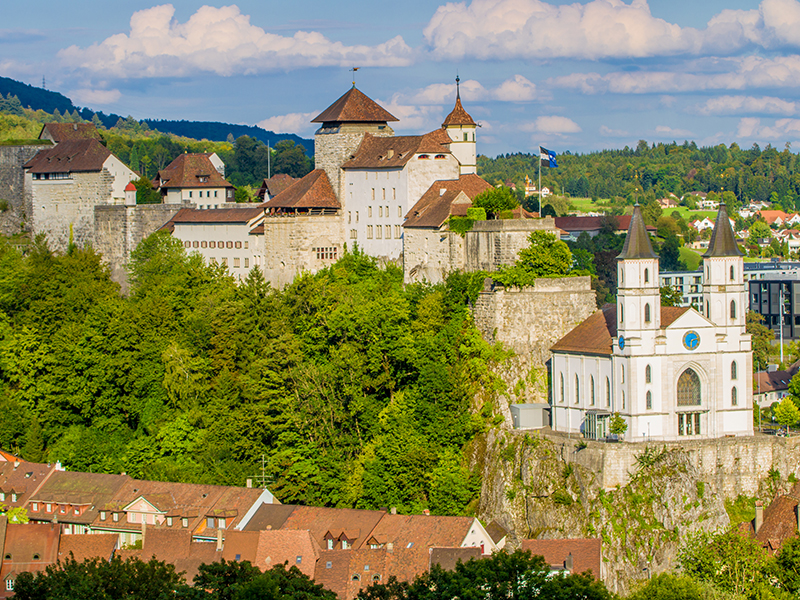 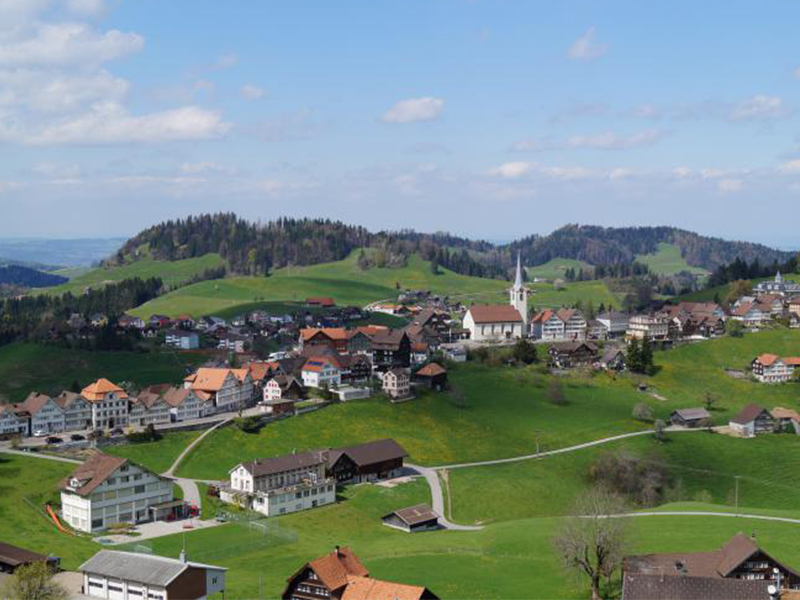 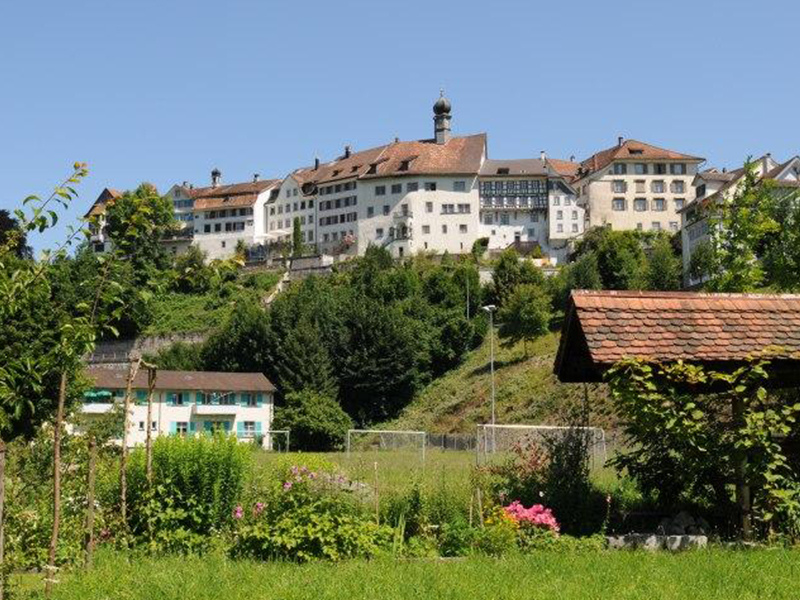 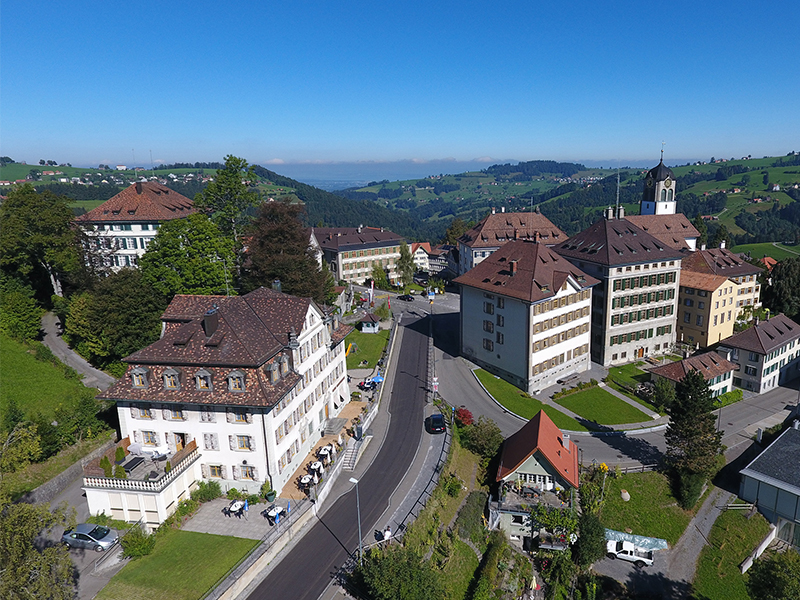 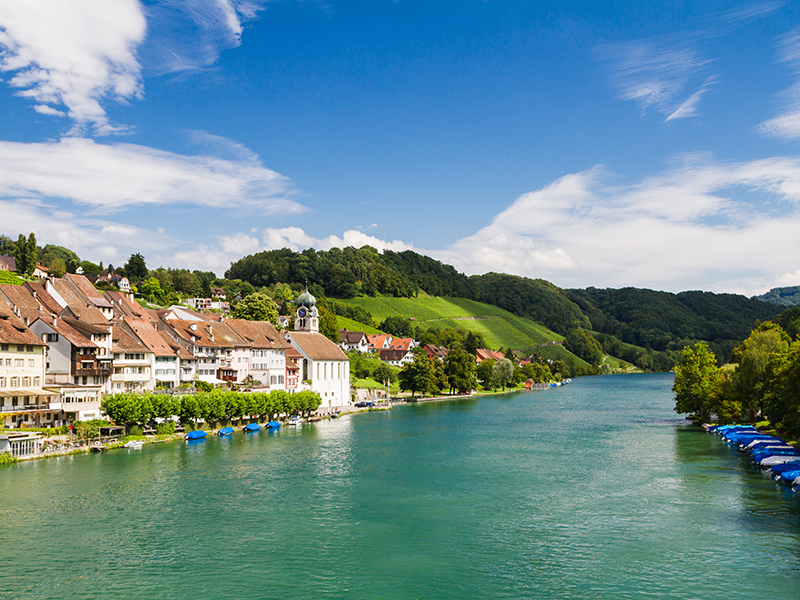 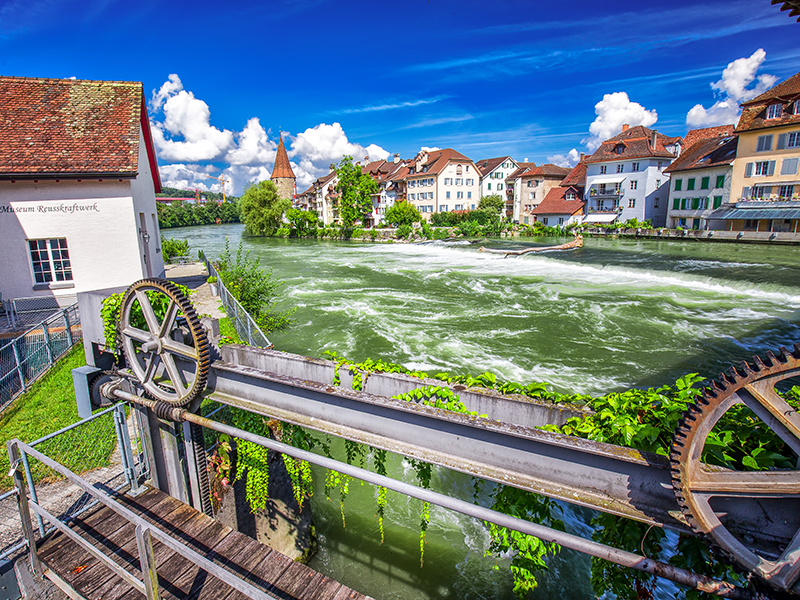 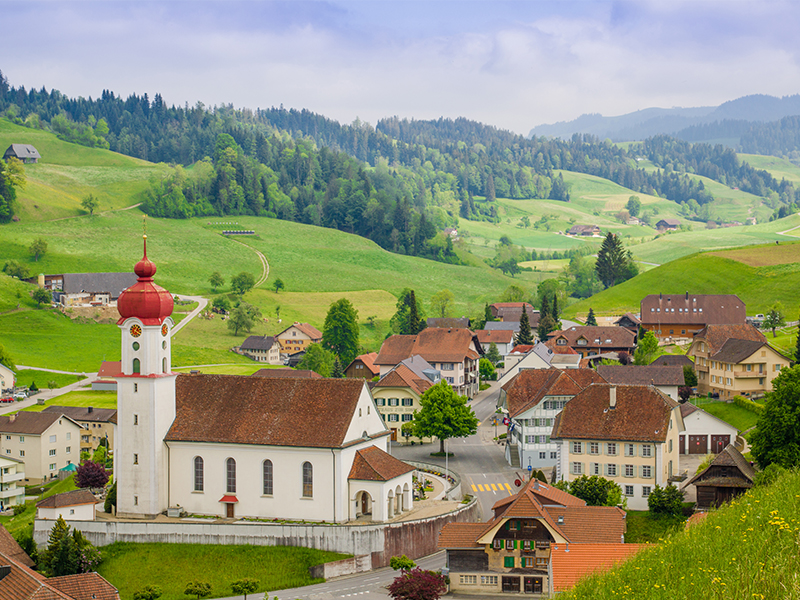