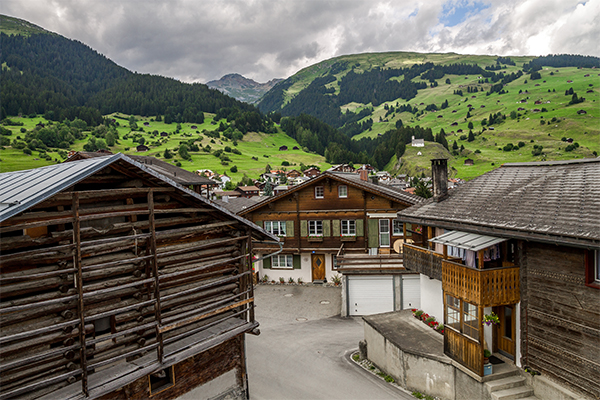 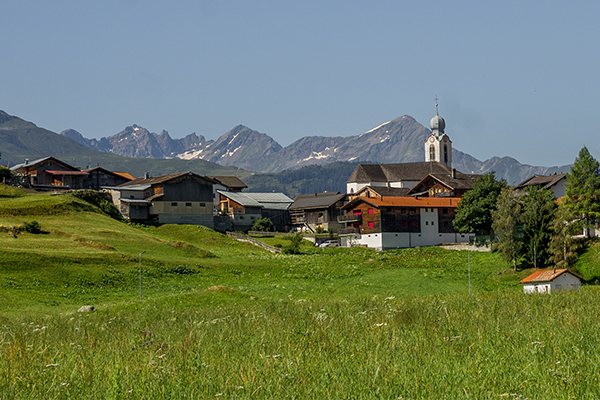 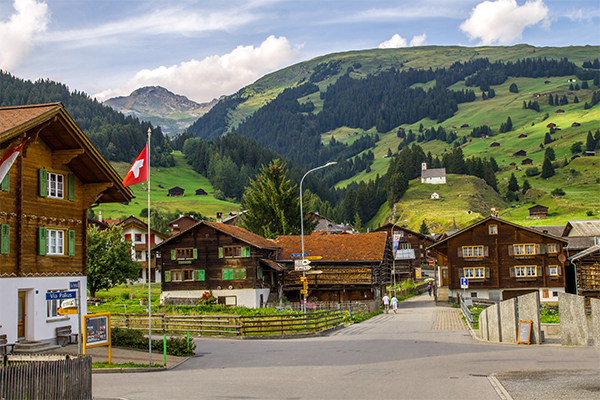 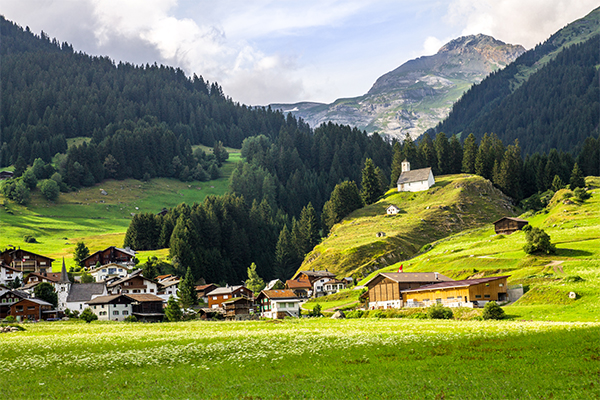 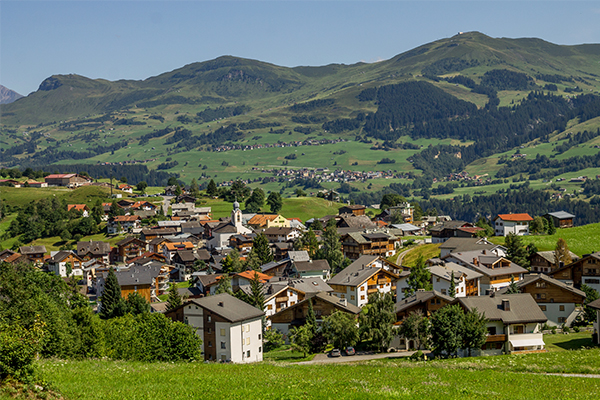 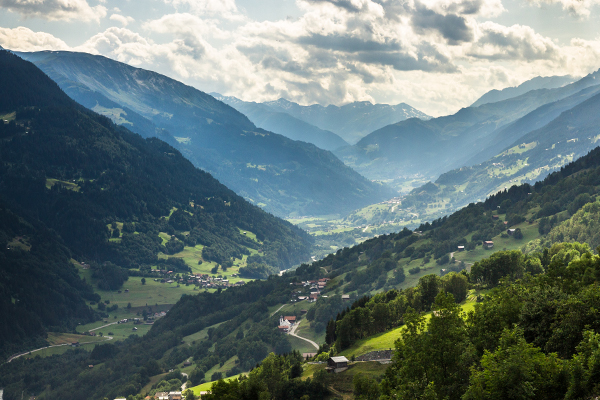 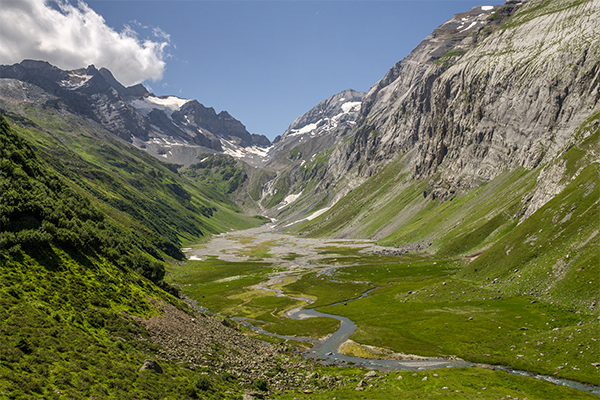 The Village stands on a terrace overlooking the Survelva region. Thanks to the Kisten Pass, in the past it had important trade with the canton of Glarus.
The name Brigels is of Celtic origin and means "small tower". The name refers to Crest s hill. It is situated above the village. There are remains of a small fortress and the chapel of St. Eusebius (s. Sievi) from the early Middle Ages. The name Bregl or Breil could derive from "brogilos" (bushes, undergrowth).

Breil/Brigels, together with the Dardin and Danis-Tavanasa factions, has always belonged to the monastery of Disentis and the Cadi circle (Disentis). To the east of the village, on the ridge from Marmarola, there is a ruin. It is probably the monastery's dairy, burnt down in 1496. The parish church dedicated to the Assumption of the Virgin Mary dates back to the early Middle Ages and is mentioned in a document from 1185 as belonging to the monastery of Disentis. Until 1650 it was the only parish church in the whole of Breil/Brigels and Schlans.

In 1536 new settlers, the so-called Libers da Laax, were integrated into the high court of the Cadi. Between 1550 and 1631 three waves of plague caused no less than 626 victims in the hamlets of the parish of Breil/Brigels. The opening of the mobile road from Waltensburg/Vuorz to Breil/Brigels in 1870 boosted summer tourism, which began in the 1850s. Although the Breil/Brigels, Dardin and Danis-Tavanasa factions had maintained close cooperation and good relations from time immemorial, it took many years to agree on a joint municipal constitution. Until 1909, municipal activity was regulated according to the old law and regulations. After the Second World War, the Swiss army built an anti-aircraft firing range in Breil/Brigels. After the 1950s, the municipality developed into an important location for the electricity industry with a reservoir and headquarters.

In 1911 the forest area of Uaul dil Scatlè and in 1999 the Val Frisal were placed under protection. Thanks to the development of the ski resort and the nascent winter tourism, Breil/Brigels has never suffered from a demographic decline. 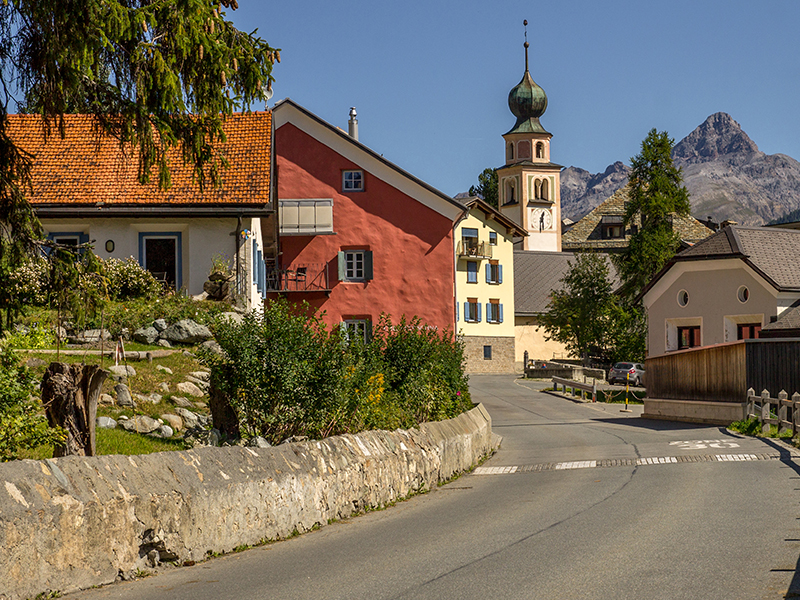 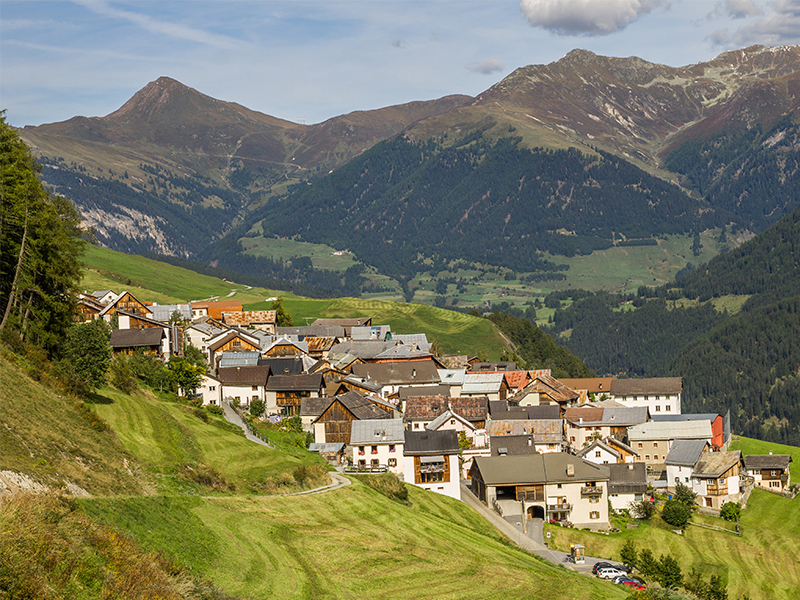 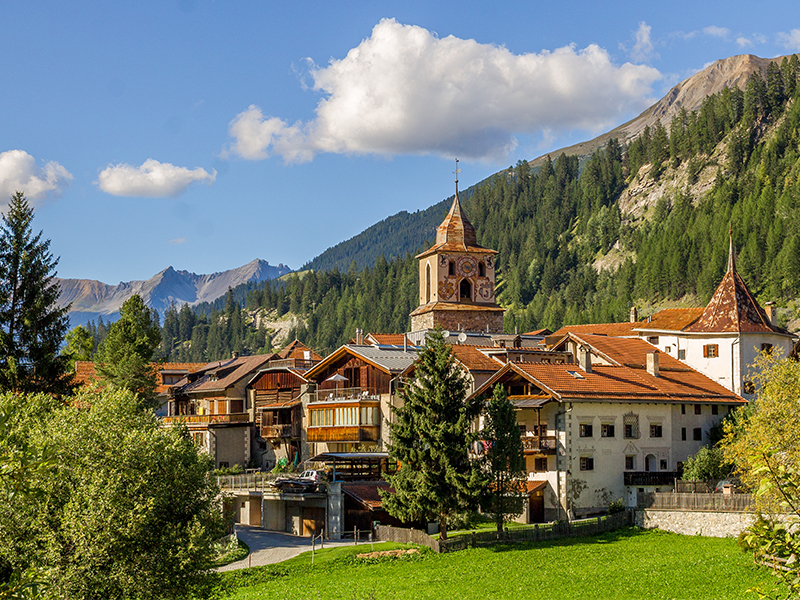